“Ms. Siegel’s experience and energy will be a great boost in Hamiltonian’s reorganization plan to continue to provide our signature professional development programs for emerging artists into the next decade. We are excited to have her leading our growing Hamiltonian Family forward,” says Founder of Hamiltonian Artists and Hamiltonian Gallery, Paul So. 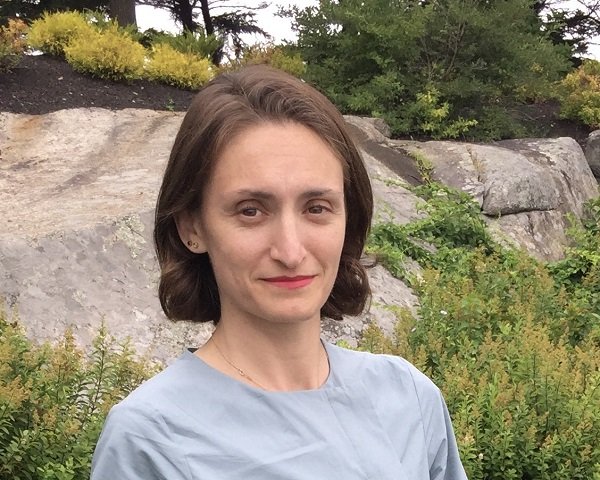 Prior to her work at GRACE, Siegel held curatorial positions at The Contemporary Jewish Museum, San Francisco; High Museum of Art, Atlanta; and Museum of Contemporary Art, Los Angeles. She is currently independently curating the exhibition Moira Dryer: Back in Business, on view at the Phillips Collection, Washington, DC, February 8–April 19, 2020 and a companion exhibition at GRACE entitled Moira Dryer: Yours for the Taking, on view January 18–April 18, 2020.

“Hamiltonian has been a great resource for me as a DC-based curator when looking for the best emerging contemporary artists working in the region,” says Siegel. “I am thrilled and honored to be leading the organization into its next chapter. Founder Paul So is an incredible advocate for the advancement of the arts and artists; I look forward to working with him, the Staff, and Board to continue and to grow his vision.”

Additionally, Nancy Daly has been appointed Program Director and Rex (Alexandra) Delafkaran is now Exhibition Director. Daly was a Hamiltonian Fellow from 2014 to 2016 and has worked in different capacities at Hamiltonian Artists since 2017. She has taught at American University, George Mason University, and Maryland Institute College of Arts (MICA) where she also held the position of Program Coordinator for Research and Graduate Studies. Delafkaran has been with Hamiltonian since 2017 when she was hired as Gallery Manager. Prior to Hamiltonian, she worked with the Smith Center for Healing and the Arts and Transformer, both in DC, in a variety of capacities. Both Daly and Delafkaran are practicing artists and active participants in the DC arts community.