The Hirshhorn Museum and Sculpture Garden will present the first American museum retrospective of Sam Gilliam in more than 15 years opening in spring 2022. This groundbreaking exhibition will encompass Gilliam’s six-decade-long practice, from his early explorations of the ideas of the Washington Color School and his now-iconic “Drape” compositions to key examples of his most recent work. 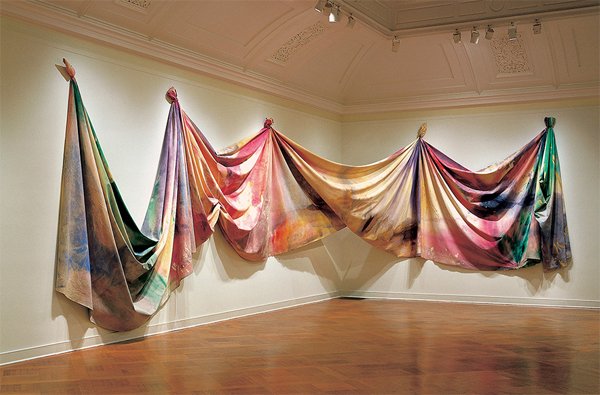 One of America’s most influential living artists, Gilliam (b. 1933) is best known for abandoning the traditional stretcher apparatus to transform painting into a medium that bridged painting, sculpture and architecture and thus stands among the earliest examples of installation art. This major exhibition will span the full arc of Gilliam’s career, bringing attention to key moments in his innovative practice through a selection of paintings, sculptures and works on paper drawn from the Hirshhorn’s permanent collection and public and private collections. Among the exhibition’s highlights will be Gilliam’s “Light Depth” (1969), one of his most important “Drape” paintings, which was commissioned by Walter Hopps for an exhibition at the Corcoran Gallery of Art and gifted to the Hirshhorn upon the Corcoran collection’s dispersal. This retrospective will be organized by Evelyn C. Hankins, senior curator at the Hirshhorn, with the full cooperation of the artist.

“We are honored to present a Sam Gilliam retrospective,” said Hirshhorn Director Melissa Chiu. “This overdue in-depth survey builds on our museum’s mission: to showcase the most important local, national and international artists of our time. Gilliam’s influence spans these three realms. There is no more fitting place to celebrate his contribution to our understanding of abstraction than on the National Mall in his chosen hometown of Washington, D.C., at the national museum of modern art.”

“Inspired by the Hirshhorn’s extraordinary holdings, this exhibition is our opportunity to situate Sam Gilliam’s practice in a broader international context while acknowledging his profound influence on subsequent generations of artists,” Hankins said.

During the exhibition, the Hirshhorn will expand on its dynamic ongoing educational programs for intergenerational audiences, including local schoolchildren and teens participating in ARTLAB, the museum’s radically inclusive maker space for students ages 13 to 19. 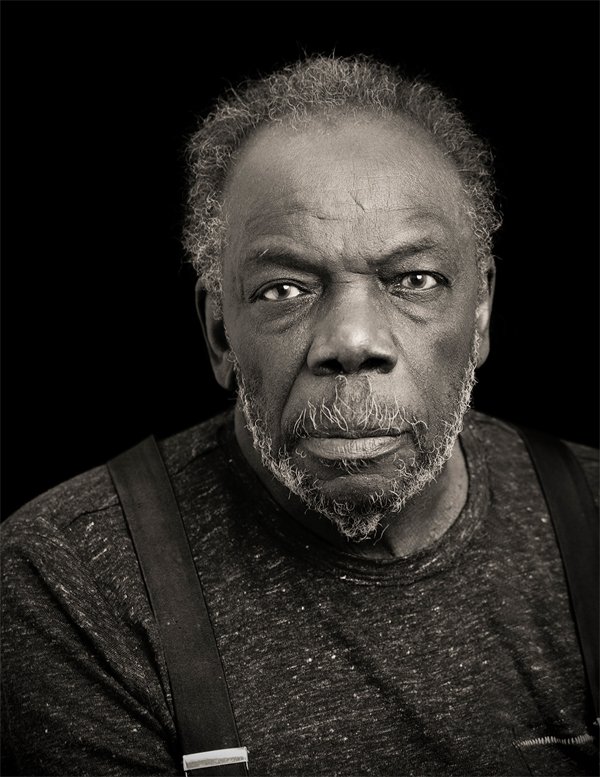 The Hirshhorn Museum and Sculpture Garden is the national museum of modern and contemporary art and a leading voice for 21st-century art and culture. Part of the Smithsonian, the Hirshhorn is located prominently on the National Mall in Washington, D.C. Its holdings encompass one of the most important collections of postwar American and European art in the world. The Hirshhorn presents diverse exhibitions and offers an array of public programs on the art of our time—free to all, 364 days a year (closed Dec. 25). For more information, visit hirshhorn.si.edu.