Last week, Mayor Muriel Bowser cut the ribbon on the modernized Capitol View Library in Ward 7.     In addition to celebrating the updated Capitol View Library, the Mayor also announced that she has committed $1 million in her proposed Fiscal Year 2020 budget for continued improvements to the facility. 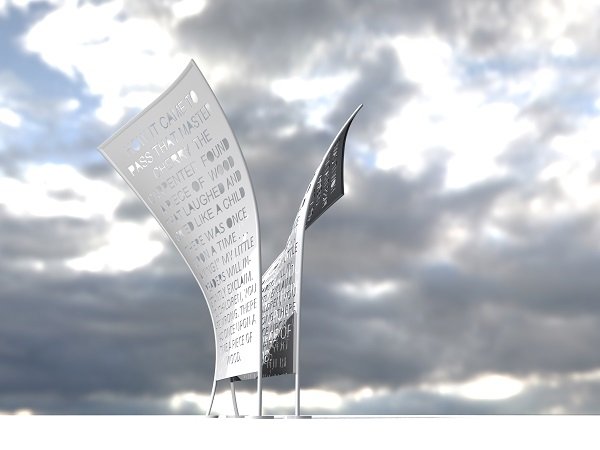 “This investment creates an environment where our children can learn, discover, and explore. It means a better facility to support educational programming, more space for our community organizations to meet, and better and more technology for our residents–especially our seniors,” said Mayor Bowser. “We are proud to be making big investments that ensure that as times change, so do our libraries.”

Since coming into office, Mayor Bowser has invested nearly half a billion dollars in renovating and rebuilding libraries across all eight wards. With the upgrades to the Capitol View Library, the District has now renovated or rebuilt every library in the city’s East of the River neighborhoods. The $7.2 million renovation was completed by the local design and build team of R. McGhee Associates and Broughton Construction. Nearly half of all project work was completed by Certified Business Enterprises.

Originally opened in 1965, the Capitol View Library has been modernized to support more library services. The exterior renovations began in 2018. During this phase, a new facade was installed, new windows were expanded to provide more natural light, new fencing was added to the rear, and the plaza in front of the library was upgraded. A new landscape has also been planned with planting taking place this spring.

Also coming to the upgraded Capitol View Library is a sculpture designed by Davide Prete. His work was selected after the DC Commission on the Arts and Humanities and the Library solicited professional proposals from local artists or artist teams. This opportunity was only open to resident artists and artist teams residing in the District of Columbia. Prete’s work will join public art installed in the library’s interior.

Improvements at the Capitol View Library began with the renovation of the library’s interior in 2017. That phase of work increased the public spaces in the library by expanding the spaces for children and teens; adding more meeting rooms; replacing the furniture; and creating a new computer-training lab. The building’s HVAC and lighting were also replaced, improving the efficiency of the library, helping the building achieve LEED Gold certification, and making the space more comfortable for visitors.

With the modernization of the Capitol View Library, the renaissance of the District’s libraries is almost complete. In 15 years, the District was able to accomplish what it takes many cities decades to complete— twenty-two branches are either completed, under construction, or funded. In the fall of 2020, the Mayor will reopen the modernized Martin Luther King Jr. Memorial Library in downtown DC.

In her proposed FY2020 budget, the Mayor increased funding for the DC Public Library by 4.2 percent, including an enhancement of more than $1.5 million to support the opening and operation of the modernized Martin Luther King Jr. Memorial Library. In addition to supporting the full activation of the Martin Luther King Jr. Memorial Library, Mayor Bowser’s proposed operating budget includes funding for expanding adult literacy programming, expanding services at the DC Jail Library, and operating the new Southwest Library after its construction is complete.