Artist Talk: Wednesday, May 1 at 7pm

Adapting its title from “Through The Looking Glass”, the classic book by Lewis Carroll that chronicles the adventures of Alice in Wonderland, “Looking Glass” is a collection of self-reflexive portraits by photographer Kaitlin Jencso. Jencso’s images tell the story of subjects who share a similar fate to Carroll’s heroine Alice. Like Alice, they are transfixed by a mirrored surface (their phones) and, through them, become temporarily transported into an alternate world. Whether her subjects are posing or taking a picture of someone else, Jencso generates a voyeuristic feedback loop: her subjects are caught in a moment of disengagement while “performing” themselves in hedonistic public spaces such as dancefloors, the beach or crowded bars. While distracted – having tumbled down the rabbit-hole of their personal devices – Jencso observes them through the camera lens; her very own “looking glass.”

Kaitlin Jencso photographs everyday moments in public life and uses them to investigate the intimate and inadvertent ways we communicate our private selves. Kaitlin holds a BFA from the Corcoran College of Art + Design (2012). She won Best Fine Art Series at FotoWeek DC in both 2014 and 2016 and received the Award of Merit in the 2014 Focal Point show at the Maryland Federation of Art. She lives and works in Washington, DC. @kaitlinjencso

Artist Sera Boeno culminates six years of artistic exploration about gender-related power struggles in “Kelimeler Kıyafetsiz (:Words Naked/Are Not Enough)”. Using her native Turkey as inspiration, the focal point of Boeno’s exhibition is a sculptural installation adapted from the altar of Pergamon, a masterpiece of Hellenistic architecture excavated from Bergama in the Ottoman Empire (Izmir in current day Turkey) and currently held by the Pergamon Museum in Berlin, Germany. Emblazoned with quotes from Turkish media about women, Boeno’s monument serves as a stage for female performers wearing bronze ornaments of domination and torture that are embellished with delicate patterning found in Turkish illuminated manuscripts and textiles. By casting her performers as literal “pillars” of a monument dedicated to female subjugation, Boeno considers the myriad ways in which power dynamics are made manifest, whether through the essentialization of the East by the global West, or through the silencing and omission of women from representation; a story that is neither new, nor one that is exclusive to Turkey.

Kelimeler Kıyafetsiz (:Words Naked/Are Not Enough) will be accompanied by two programs: a performance on Tuesday, April 16 at 7 pm, and a female-identifying night of celebration on Friday, May 10 from 7  – 9 pm.

Sera Boeno is a sculptor and installation artist from Istanbul, Turkey. Her praxis is research-based and heavily influenced by the socio-politics of her motherland. Narratives of and around women in historically silenced topics – politics, sex, religion, trauma – are central to her work. Boeno holds a B.A. from Dartmouth College with degrees in Neuroscience and Studio Art, and an M.F.A from the Rinehart School of Sculpture at Maryland Institute College of Art with focuses in curatorial practice, critical studies and art education. She is the recipient of several awards and grants including the Baltimore Jewelry Center Fellowship, Leslie King Hammond Award, and Amalie Rothschild ’34 for her work. Boeno has worked in various creative projects between Turkey, Japan and the United States, and is currently based in Baltimore, MD. @seraboenostudio

Hamiltonian is located at 1353 U Street NW. For more information visit www.hamiltoniangallery.com. 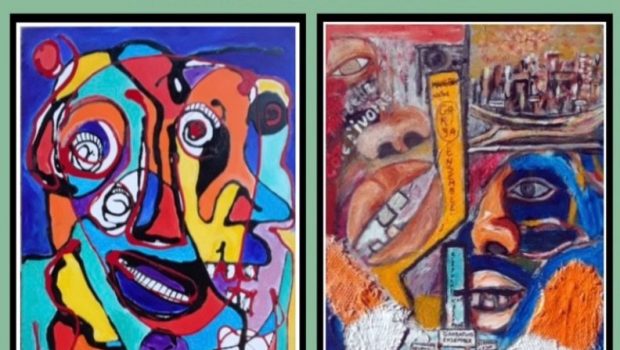 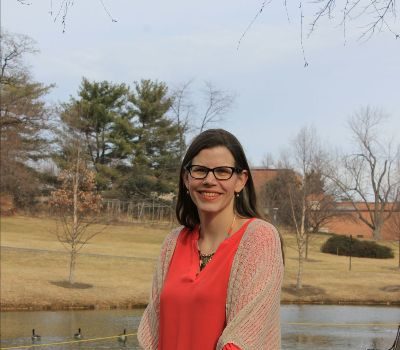 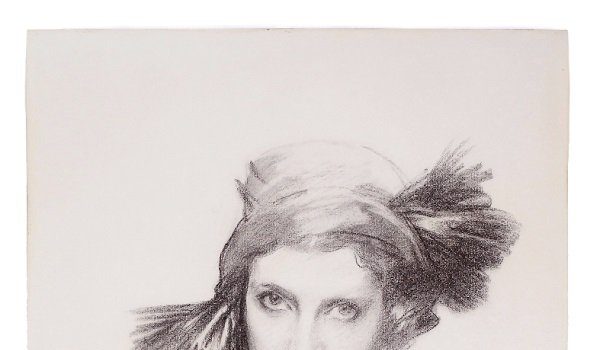 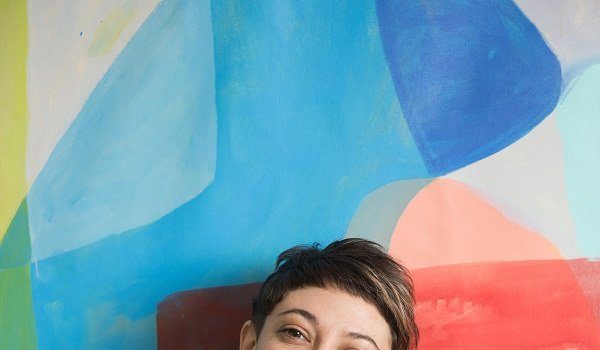 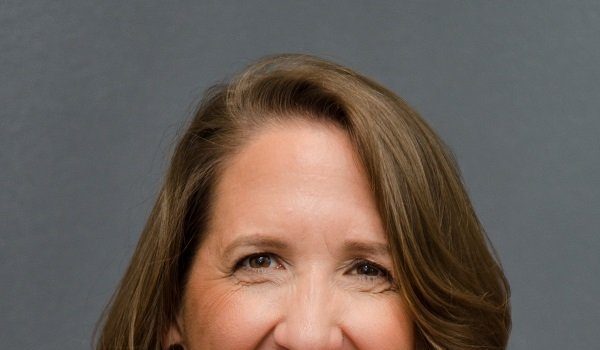 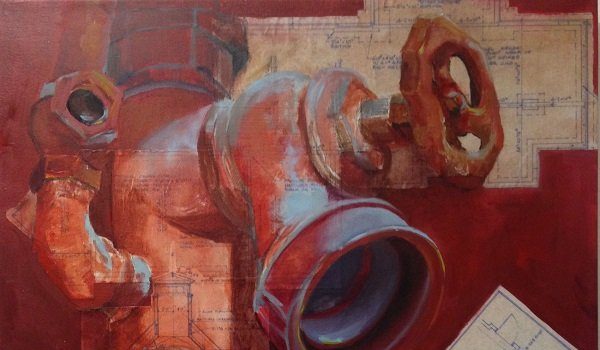 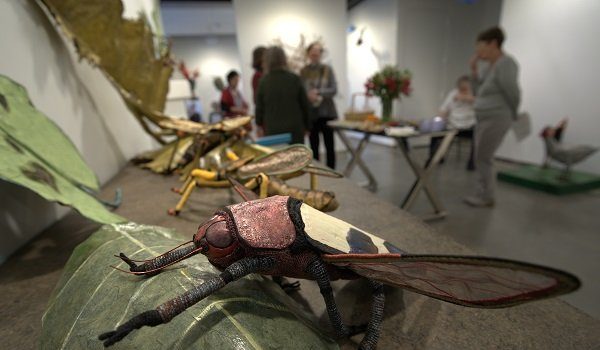 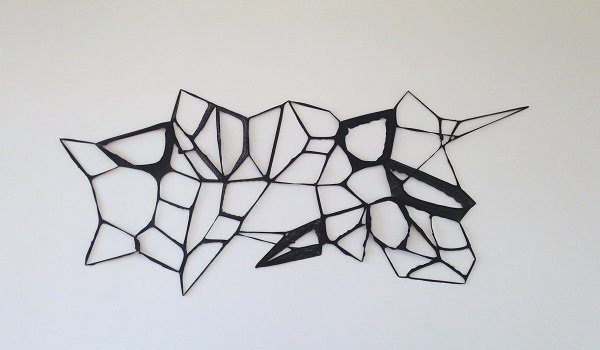