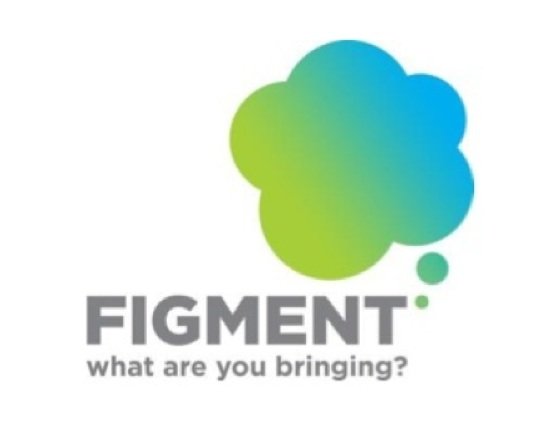 FIGMENT DC, a free, outdoor, interactive visual and performing arts festival now in its second year in DC, has opened its call for artists and will be accepting project submissions through July 31st. Artists can submit project proposals for any artistic discipline at https://dc.figmentproject.org/?page_id=2938.

Artists are not charged any fees to participate in FIGMENT DC and the submission process is unjuried. A curatorial team reviews projects and works with the artists to place and/or schedule each project, ensures any necessary permits are filed, and provides logistical support. Projects may be visual art, performing art, or multimedia/mixed media, but must be interactive and family-friendly. In addition to installations or performances, projects could be hands-on demonstrations, classes, crafting stations, roaming art, or creative games.

Last year’s DC debut included projects such as Lyric Monster, in which audience members wrote lyrics that the artists then improvised into a song; a tutu-making table; Void Simulacrum, in which participants moved their bodies in a giant loop of fabric to create a living sculpture; and the Big Trike, a giant working tricycle capable of carrying up to four adults and built from repurposed materials.

FIGMENT DC is one of eight FIGMENT Project festivals taking place around the US and for the first time this year with the addition of Geelong, Australia, internationally. As in all the cities, it is produced and managed by a grassroots team of local volunteers with a passion for public art and community-building. It is a completely noncommercial, free event with no corporate sponsorship, no admission fees, and nothing for sale.

About the FIGMENT Project
FIGMENT is a forum for the creation and display of participatory and interactive art by emerging artists across disciplines. FIGMENT began in July 2007 as a free, one-day participatory arts event on Governors Island in New York Harbor with over 2,600 participants. Since then, FIGMENT has grown significantly each year in number of projects, duration, participants, volunteers, fundraising capability, exhibitions, locations, overall level of commitment and participation, and public support.

FIGMENT is a 501(c)(3) not-for-profit organization, and is created and produced by a coalition of volunteers.

FIGMENT is entirely funded by grants and individual donations, and accepts no corporate sponsorship of any kind. FIGMENT is supported by public funds from the New York City Department of Cultural Affairs, in partnership with the City Council. FIGMENT Boston is produced with support from the Rose Kennedy Greenway Conservancy, the designated stewards of the Rose Kennedy Greenway and site of FIGMENT Boston.

Artists with questions may contact the curatorial team at dccuratorial@figmentproject.org.

Brentwood Arts Exchange seeks all curators 18 years of age or older to apply to work with independent curator Irene Clouthier.

Montpelier Arts Center seeks artists 18 years and older who reside in Maryland for their Competition.