Really Large Numbers
Birth of a Star
March 20 – May 19, 2019
Gibbs Street Gallery, VisArts, 1st floor
Really Large Numbers (RLN) is a laboratory that encompasses the individual and collaborative experiments/expeditions of Chad Stayrook and Julia Oldham. As a team, Really Large Numbers combines science, fantasy, and dream language to blur the boundaries between the REAL and the unREAL.

Birth of a Star is a series of four sculptures depicting different stages of a star’s life: Protostar, Red Giant, Supernova and Black Hole. These works combine carpentry and playful materiality with hand-drawn animations that are incorporated into each sculpture using screens and projection. The resulting constructions translate unfathomably huge celestial occurrences into an explorable, human-scale installation that draws visual inspiration from NASA photographs and diagrams, minimalist sculpture, vintage sci-fi and comic books.

John Schlesinger
…the player to be named later
March 20 – May 19, 2019
Common Ground Gallery, VisArts, 2nd Floor
John Schlesinger presents a site-responsive installation rooted in the ceiling and walls of the gallery. The installation connects twisted, salvaged demolition rebar, bent neon, resin-soaked photographs, projected video, found waste, shattered glass, and cast bronze sculptures into a fragmented, transient landscape. The natural, built, and broken strangely fit together and, at the same time, teeter on the brink of collapse. Schlesinger pushes his amalgamations into a state of contingent possibility rather than something final and finished. An acclaimed, experimental photographer and immersive installation collaborator with Dear Volunteers and Tra Bouscaren, Schlesinger fuses his photographic glimpses- bits and pieces torn from the landscape by the camera and then by the hand- with sculpture, space, and illumination. Neon lines blink and mimic the shape of rebar; or a photograph of a power line; or the shape of an actual power cord. The eye and mind are drawn to surfaces, structures, materials, and textures clamped together in unpredictable relationships. Ruin and re-invention, nostalgia and fact, accidents and intentions cling to each other in elegant and odd arrangements.

About the artist: John Schlesinger is a veteran photographer turned sculptor. He has won a Rome Prize, a Louis Comfort Tiffany Award, a Peter S. Reed Foundation Award and two National Endowment for the Arts Fellowships. His work has been reviewed in Art in America, the Village Voice, Aperture, Bomb Magazine, Art News, and the New York Times. Collected broadly, Schlesinger’s output can be found at the Walker Art Center, the San Francisco Museum of Modern Art, the Houston Museum of Art, the Dallas Museum of Art, the Hamburg Kunsthalle, the Art Institute of Chicago, the Brooklyn Museum, and the MOMA. www.johnschlesinger.net

About the artist: Richard L. Dana is a self-taught artist who works in a variety of different media and has exhibited extensively in the United States and internationally. His work has appeared in over 32 one or two-person exhibitions and over 140 group exhibitions.

Mr. Dana has exhibited his work in Washington, D.C., New York, Chicago. Miami, Philadelphia and Baltimore. Internationally Mr. Dana has exhibited in museums, galleries, and biennials in the following countries: Belgium, Brazil, Egypt, France, Germany, Italy, Kazakhstan, Lithuania, Morocco, Russia, Senegal, South Africa, Spain, Taiwan, Turkey, Uzbekistan and Vietnam. Mr. Dana received an undergraduate degree in Russian Studies from the University of North Carolina at Chapel Hill in 1975 and a master’s degree in International Relations from Johns Hopkin’s School of Advanced International Studies in 1977. He worked as an economist and Soviet Affairs expert in Washington, D.C. from 1977 to 1988. Having spent much of his free time painting since preparatory school, he decided in 1988 to transform into a full-time artist and has been creating art ever since. rdanaartist.com 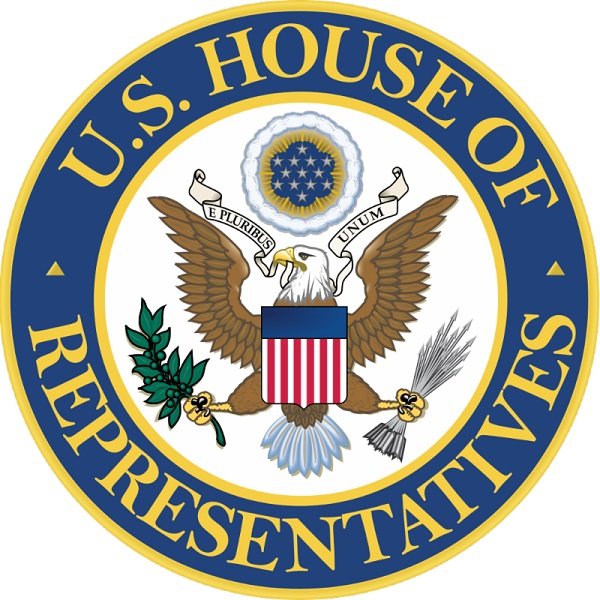 Congressman Raskin will host this reception to underscore the importance of arts education in high schools, showcase the exhibition, honor all artists and announce awards. The grand prize winning entry from the district will hang in the House of Representatives’ Cannon Tunnel for the duration of the Congressional Art Competition exhibit.

Cy Keener and Justine Holzman
April 27 – August 25, 2019
355 Pod Space, Rockville Town Square
Artist/designer/architect Cy Keener and landscape architect Justine Holzman will visualize data collected daily via satellite from specially designed buoys deployed in the Arctic Ocean to measure ice thickness and color. Set in a seventy-foot public window on a major thoroughfare with traffic volumes of over 60,000 cars per day, the 120-day interdisciplinary installation will span from peak ice thickness, through little to no ice, chronicling the presence and absence of this precarious natural phenomena at a critical moment of environmental change.

About the artists: Cy Keener is an interdisciplinary artist who uses environmental sensing and kinetic sculpture to record and represent environmental phenomena. He is an Assistant Professor of Sculpture and Emerging Technology at the University of Maryland’s Department of Art. Recent work includes installations that visualize rain, wind and ocean waves. He received a Master of Fine Arts from Stanford University, and a Master of Architecture from the University of California, Berkeley. Cy has completed commissioned installations at Stanford University, the Scottsdale Museum of Contemporary Art and the Rubin Center for the Visual Arts at the University of Texas. Over the past year, he has presented his work at ISEA in Durban South Africa, the National Academy of Sciences in Washington D.C., as well as The Nature Conservancy and The National Arts Club in New York. Cykeener.com

Justine Holzman is an assistant professor of landscape architecture at the University of Toronto, member of the Dredge Research Collaborative, and research affiliate of the Responsive Environments and Artifacts Lab. Holzman is co-author of Responsive Landscapes, case studies and essays framing a comprehensive view of interactive or responsive projects and their relationship to landscape or environmental space. Paleosol.com

The 355 Pod Space is a partnership between VisArts and Federal Realty Investment Trust to present site-specific artist installations through the end of 2019.

Directions to 355 Pod Space: Turn right when you exit the building, you will be on Gibbs Street. At Beall Avenue (at the first “Stop” sign), turn right. Stay on Beall Avenue until you reach Hungerford Drive (Route 355). Turn right at Hungerford Drive (Route 355). Walk beyond the CVS. The 355 Pod Space will be on your right, just after the entrance to the parking garage.