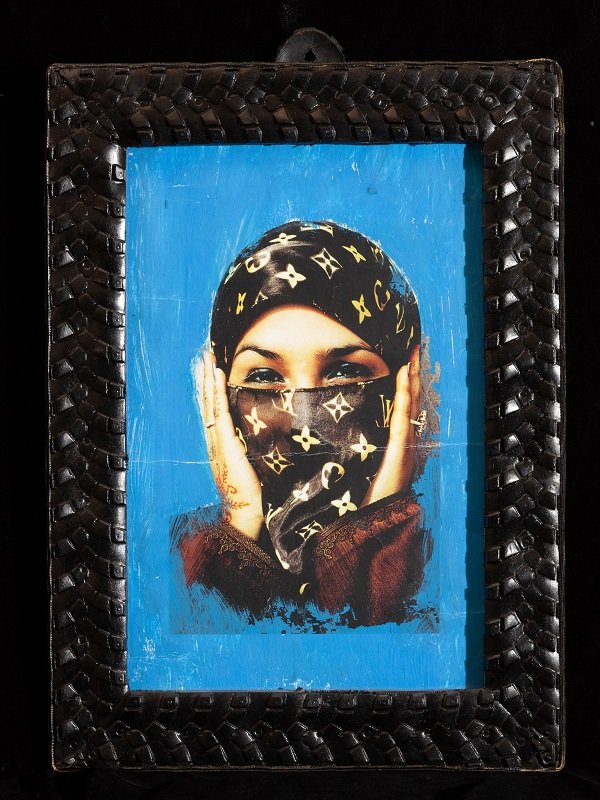 During the inaugural group exhibition, the gallery will simultaneously present a pop-up installation by the Beirut-based multimedia artist Katya Traboulsi.  Through her series titled Perpetual Identities, Traboulsi transforms hand-crafted replicas of Lebanese war bombshells into beautiful ornate vessels. The interplay between the form of a destructive military objects and the sculptural iconography posits a tension between war and culture.