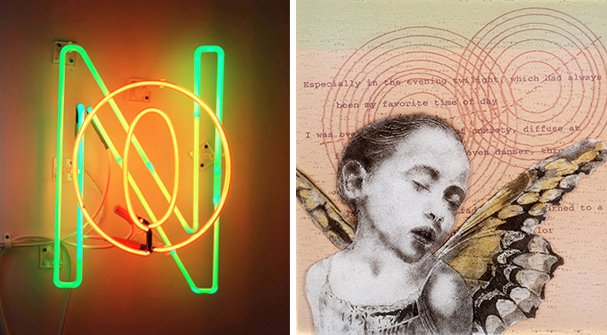 Clay McGlamory: No, On, (L); Michael Janis: In the Evening Twilight

The Glass Art Society (GAS) is an international non-profit organization whose mission is to encourage excellence and development of the glass arts, and to support the worldwide community of artists who work with glass. GAS selected Norfolk, VA’s Chrysler Museum of Art and its Perry Glass Studio as host for the 46th annual conference in 2017.

Many of the artists from the Washington Glass School plan to attend the opening reception.
“We do have a four-hour drive, but it’s worth (it),” said Erwin Timmers, Co-Director of the school. “We feel very honored to show our work in such a magnificent space.”

It’s also apropos for the show since the school has “focused on the sculptural aspect of glass and the storytelling” during its 15-year existence, he said. 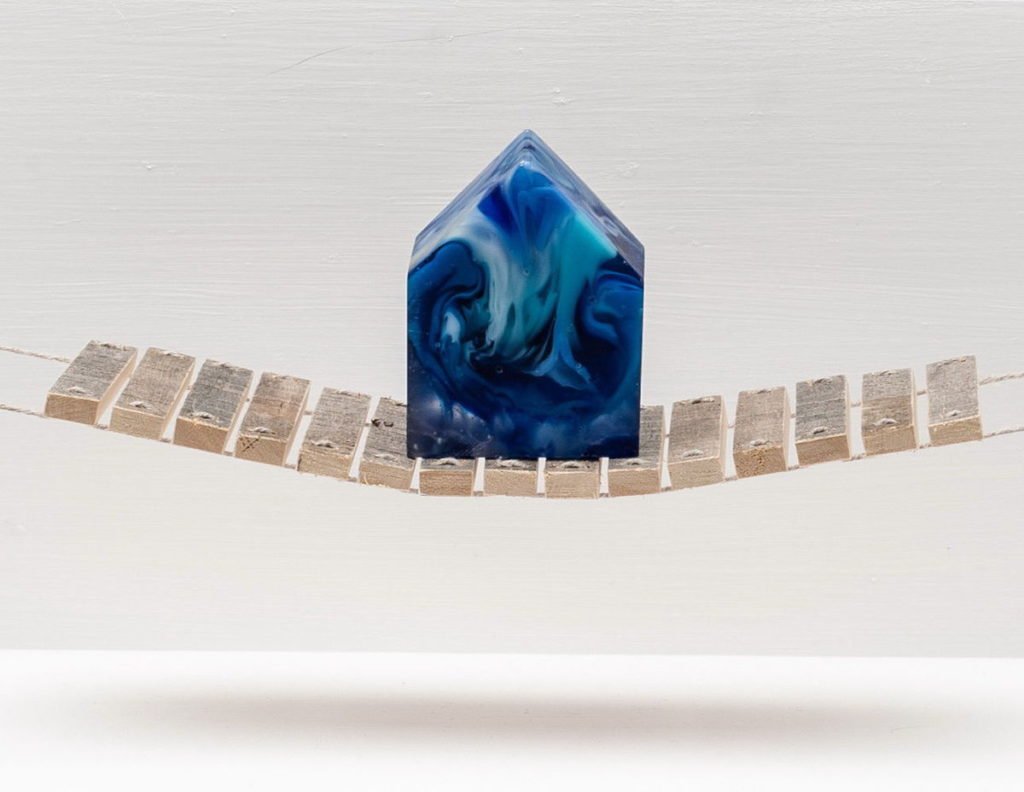