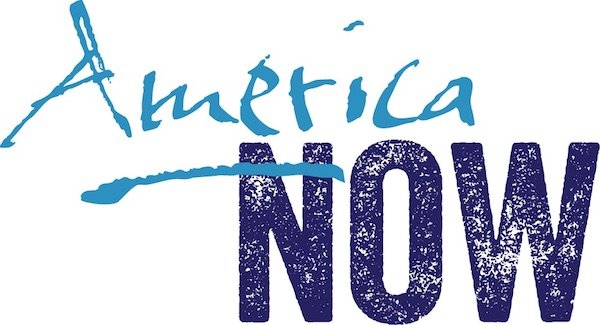 Museum visitors can revel in the extra hours of daylight and reflect on American unity with America Now: Solstice Edition on Saturday, June 23. This special evening of festivities is a three-museum collaboration between the National Museum of American History, National Portrait Gallery and Smithsonian American Art Museum. Now in its fourth year, the tri-institutional partnership of America Now will coincide for the first time with a full Smithsonian-wide Solstice celebration.

America Now: Solstice Edition is free to the public and open to general audiences; drinks and food will be available for purchase at each location. More information at AmericaNow.si.edu.

America Now kicks off its Solstice Edition in honor of the year’s longest day with themed activities, including a chance to make Swedish-inspired summer crowns and a scavenger hunt for artifacts associated with nighttime. For adult audiences of age, the museum will feature speakeasy bars, drinks and food for purchase and a “secret” room containing rarely seen collections items and a performance by DJ Eau Claire. Activities are programmed from 5:30–8:30 p.m. and visitors are encouraged to hop on the pedi-cab procession to continue the second part of America Now at the partner museums, Smithsonian American Art Museum and the National Portrait Gallery.

Continuing the festivities, the Smithsonian American Art Museum and National Portrait Gallery will host an array of activities across art and performance. Guests will be welcomed by an outdoor Community Block Party composed of food trucks, lawn games and craft-making activities with local artists organized in collaboration with Made in DC. They can connect with representatives from the Downtown BID, Woolly Mammoth Theater Company, Shakespeare Theater Company and Fresh Farm Farmer’s Market. Visitors can then cool off at a boutique-designed Beer Garden inside the Robert and Arlene Kogod Courtyard, have their portraits done by a Washington-based caricature artist and explore the Smithsonian American Art Museum and National Portrait Gallery’s exhibitions throughout the first floor. America Now will conclude with dancing to the sounds of DJ Ayes Cold and a major live concert by Ruby Velle and the Soulphonics, and Washington’s own Oddisee.

America Now is a three-museum collaboration with the National Portrait Gallery, National Museum of American History and Smithsonian American Art Museum. It is made possible by the support of the Robert and Arlene Kogod Family Foundation. The Washington Post is the media sponsor of America Now. This year’s celebration is part of a Smithsonian’s “Solstice Saturday” program done in association with the “By the People Festival,” led by Halcyon. The Smithsonian’s Washington DC museums will be open until midnight on June 23 (except for the National Postal Museum). Details are outlined at www.si.edu/SolsticeSaturday.