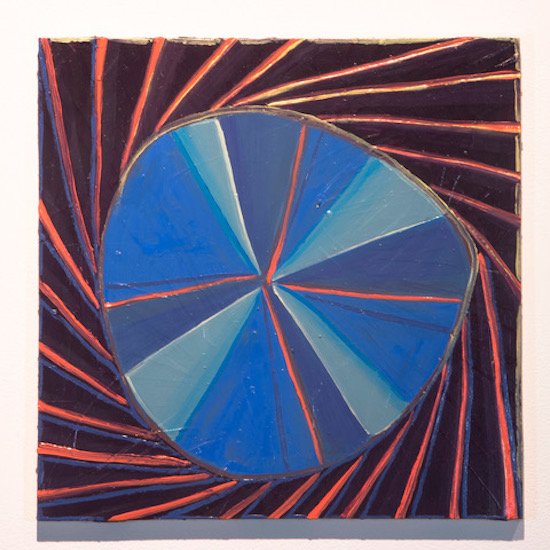 About the artist: Mary Anne Arntzen is a painter who uses hand-rendered geometry to explore interactions between non-representational forms. Her work has been shown at the Walters Art Museum, School 33 Art Center, Hillyer Art Space, Mary Washington University Gallery, Salisbury University Gallery, and The Arizona State University Art Gallery. She has completed residencies at the Wassaic Project, Vermont Studio Center and Woodstock Byrdcliffe Guild. She teaches at the George Washington University, and the Community College of Baltimore County and is a member of the ICA Baltimore advisory committee. In 2016 she was awarded the Maryland State Arts Council’s Individual Artist Award in painting. She was a 2017 finalist for the Sondheim Artscape Prize. www.maryannearntzen.com 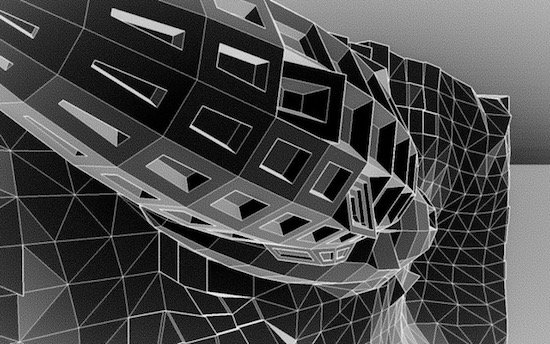 Hsin-Hsi Chen
LIMINAL
February 23 – April 1, 2018
Kaplan Gallery
Hsin-Hsi Chen is known for her exquisite, illusionary pencil drawings on unique constructed 3D forms of paper and wood. Chen’s initial mission was to use only these basic materials and see how far they would take her. Her recent work has evolved beyond pencil and paper to include a variety of scales, two and three-dimensional work, full-room installation, and collaborations using 3D modeling/printing and projection. In her solo exhibition at VisArts, Chen assembles new work that considers the entire gallery as a site where light, shadow, space, drawing, and discovery merge.

About the artist: Hsin-Hsi Chen was born in Taipei, Taiwan and came to the U.S.A. in 1994 to pursue graduate study in Fine Arts. Chen received her M.F.A. from University of Maryland at College Park in U.S.A., 1996 and B.F.A. from Tunghai University in Taiwan, 1992. Chen was the grantee of 2013 Maryland State Arts Council Grant/Individual Artist Award and 2007 Pollock-Krasner Foundation Grant. 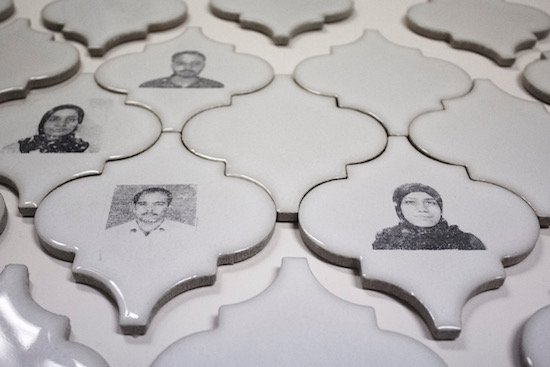 Sobia Ahmad
Small Identities
February 16 – March 18, 2018
Common Ground Gallery
Addressing notions of home and the experience of immigration against the current U.S. political backdrop, Small Identities is a play on both words and ideas. It not only refers to the ID photos of Muslim immigrants featured in Sobia Ahmad’s installation at VisArts, but also alludes to the politicizing of identities, racial profiling, and belittling of individuals at the hands of politicians. Ahmad’s interdisciplinary work explores themes of identity and belonging through concepts of dichotomy and duality – ideas of the permissible and forbidden, revealing and concealing, public and private, purity and impurity, freedom and oppression. Though autobiographically inspired, her work is an investigation of both individual and collective experiences shaped by sociopolitical ideologies. By using intimate imagery from her own life, she examines the relationship between history and personal narrative, particularly within the contexts of colonialism, immigration, politics, and religion.

About the artist: Born and raised in Pakistan, Ahmad moved to the United States at the age of fourteen. She is a 2016 graduate of the Bachelor’s in Studio Arts and the Honors Art Program at the University of Maryland College Park. Her work has been included in the Sadat Art for Peace permanent collection, and has been displayed in the Washington D.C. metro area, in Los Angeles at the Craft and Folk Art Museum, and in several other cities including Chicago, Seattle, and London. Ahmad was awarded an artist residency at the Vermont Studio Center for Spring 2018. https://www.sobiaahmad.com 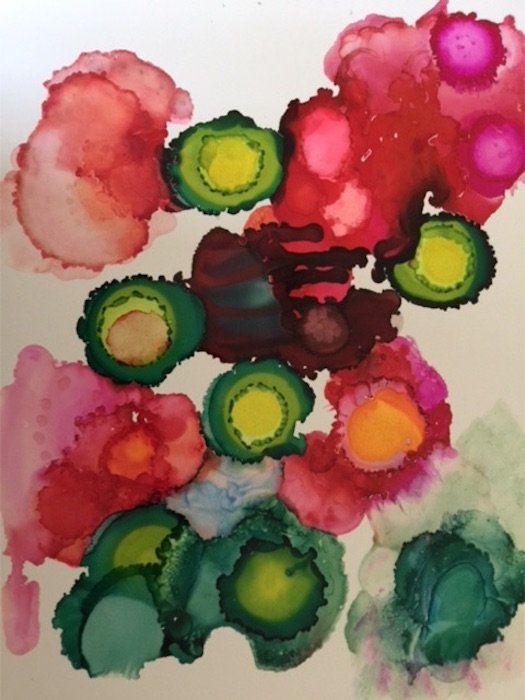