1. When did you first start creating?
I was always making stuff as a kid. When I was 4 or 5, I would paint rocks I found on the ground with glitter paint and try to sell them to people I met like the mailman or my doctor. I am no longer cute enough to sell people painted rocks. One of my absolute favorite things to do growing up was build forts. I would search all around my neighborhood for scraps of wood, tree branches, old fencing and just spend all day building these weird little huts. Looking back I can see that I was heavily influenced by Ewok (the furry creatures from Return of the Jedi) construction and Swiss Family Robinson tree houses.

Man Made Image courtesy of the artist.

2. What is your process?
In public art my process is usually tied to the site I’m designing for. I try to think about the history, culture and uses surrounding a particular place. That informs the general direction of the project. The rest is more organic, it’s a trial and error kind of thing. Things that I’m looking at or interested in will start to seep in and influence the direction. For the installation I’m working on now, Prisims, I got really caught up in the color and shapes of Matisse, specifically his cut-outs. Toward the end of his life, when he could no longer paint, he started to cut shapes out of colored paper and made these incredibly vibrant wall murals. They just pulsate with joy and life. If I can just capture a tiny bit of that feeling, I’m good.

Too Much is Never Enough Image courtesy of the artist.

3. When did you first come to the Gateway Arts District?
When I moved to DC in 2013 I was working for a sculptor in Brentwood. That’s how I got to know the area and get acquainted with everything that was happening. The energy around the arts here is fantastic. Everyone is so generous and excited about what they’re doing. I feel really grateful to be working in a community where the arts are so supported.

Prism Public art piece to be completed by June 2015 at 3807 Rhode Island Avenue.

4. What stop are you on the 2015 Open Studio Tour?
Ha, I’m not sure! I’ll be working next to the Gateway Arts Center building at the site of my installation off of Rhode Island Ave.

5. Where else can people see your work?
Right now my website is the best place: beckyborlan.com.
My installation project, Prisms, officially opens in Brentwood on June 3rd. We’re planning on doing a block party type of thing from 6-8pm with food, music and a short dedication. In the Fall, I have an installation inside the Takoma Park Community Center.

1. When did you first start creating?
My first serious body of work was created in the fourth grade.  I made a suite of drawings inspired by the Teenage Mutant Ninja Turtles.  Haha.

2. What is your process?
I’ve always been curious, which is probably why I’m an artist, but I developed my current process during my time in the General Fine Arts program at MICA.  As I tackle different topics in my art I generate lists of ways the problem could be solved, and go from there.  The core of my current practice is the list generation and thinking about the issue; the materials I use are a result of the process.

4. What stop are you on the 2015 Open Studio Tour?
I am exhibiting at The Art Works Pop up Gallery located at 4800 Rhode Island Avenue and at the Prince Georges African American Museum and Cultural Center.

5. Where else can people see your work?
Not the internet!  But if people are interested here’s my email, dixon.nehemiah@gmail.com 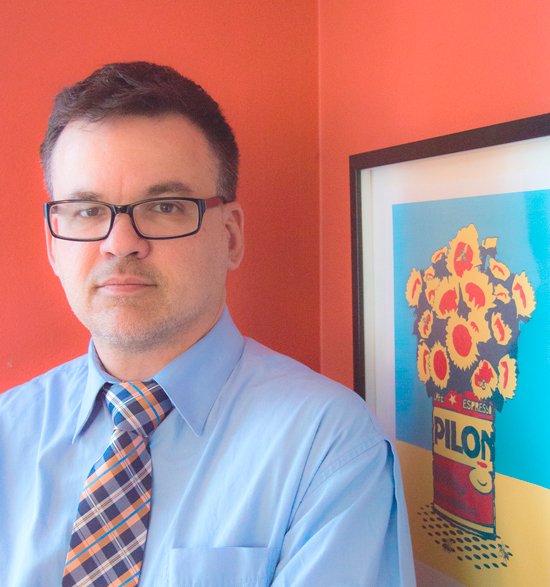 1. When did you first start creating?
I’ve been creating since childhood. I suspect most creative individuals can make the same statement. I became seriously dedicated to the creative process starting in 2008 and began a steady studio practice in 2009.

2. What is your process?
I look for ways to combine elements from different cultures and sub cultures found in America to create images. I’ll sketch to establish a basic visual direction and then move into a digital environment to produce several studies for composition and color. I’ll use reference material from photos I’ve taken or images harvested from magazines and the internet. While creating the studies I’ll decide which medium to produce the work. Sometimes the choice is to produce the work as both a print and a painting. I regularly incorporate a few image conventions into the work such as stars and benday dots to energize the composition and suggest material or atmospheric texture in my work.

4. What stop are you on the 2015 Open Studio Tour?
I have two stops this year. The first stop is (#23) DC GlassWorks and Sculpture studios, where I’m a resident artist. I am one of two painters among glass artist and sculptors.

I have a second stop (#17) at the Gateway Arts Center home to the 39th Street Gallery and the 39th Street corridor on the 2nd floor of the center where  my work is in a two-person exhibit.

5. Where else can people see your work?
Two locations this summer. Starting in June near the Whitehouse at GCDC grilled cheese bar in an exhibit titled Blended and in July at an exhibit titled Café +  at the Stone Tower Gallery in Glen Echo Park.