Here are some shots of three opening on H Street NE at RandalScottProjects, CONNERSMITH and Industry Gallery on the night of February 9, 2013.  (click on photos to enlarge)

Phil Hutinet, a third generation Capitol Hill resident, is the publisher of East City Art, DC's Visual Arts publication of record, which he began in 2010. In 2012-2013, his consultancy work east of the river yielded the Anacostia Playhouse, Craig Kraft Studios, the Anacostia Arts Center and the 2012-2013 LUMEN8ANACOSTIA festivals. In 2015, 2018 and 2019 he acted as the Gateway Open Studio Tour coordinator. From 2013-2018, he produced EMULSION, East City Art's regional juried show and has curated over 150 local exhibitions in his career as a gallery owner and director of several local galleries. Currently, he oversees the ECA's Critical Arts Writing Program which produces an annual anthology titled CONFLUENCE: Two Rivers One City. Hutinet has been interviewed by or has made appearances on the BBC, Capital Community News, Euronews, Washingtonian Magazine, Washington City Paper, The Washington Post, WJLA ABC News Channel 7/Channel 8, WTOP and other local, national and international media. 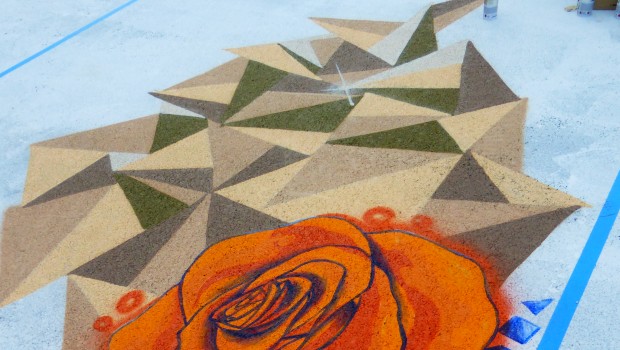 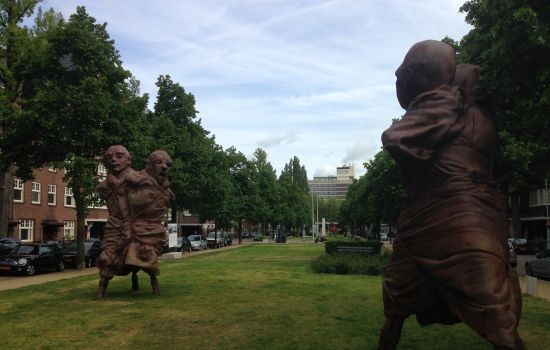 Art Takes to the Outdoors in Amsterdam 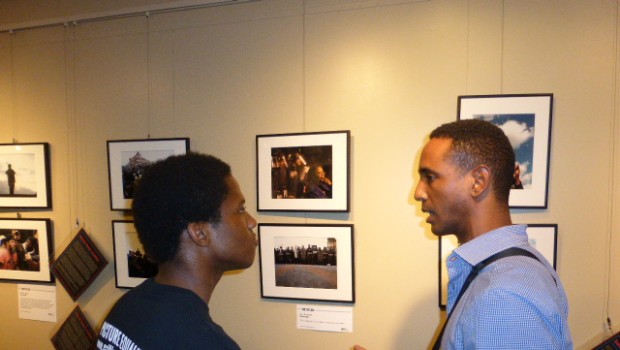 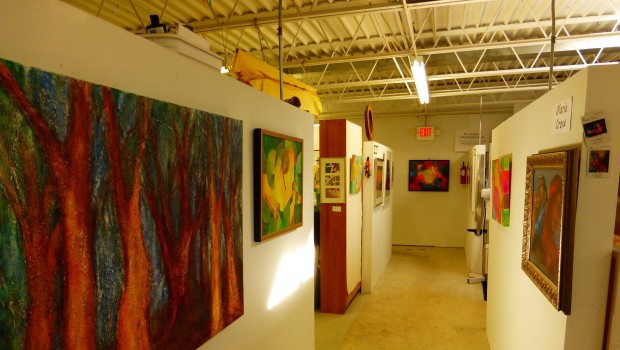 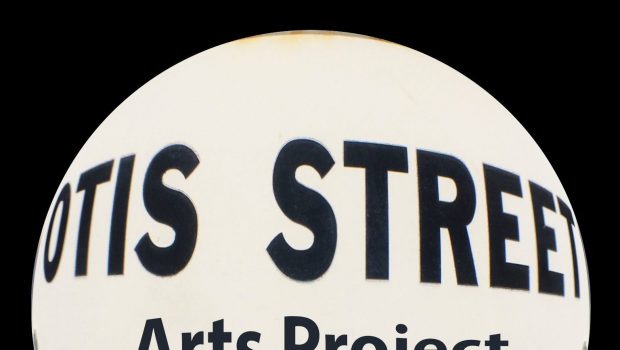